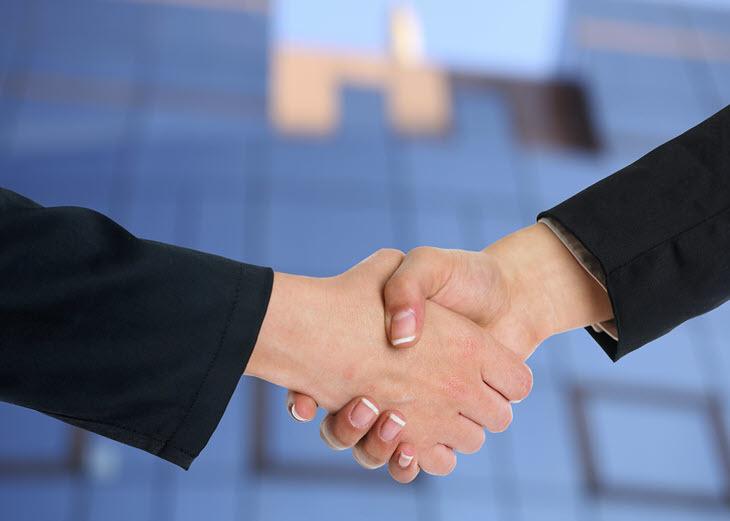 How to Use Space in Negotiations

Space. Such an interesting concept. Different meanings jump to mind for different people, whether the space you live in, being spaced out, space cadets, giving each other space or proximity to others. Humans continue to be fascinated by conquering space frontiers (from the moon to mars and beyond). Heck, even monkeys have been to space. So, perhaps it’s appropriate to chat about spatial consideration in negotiations (or if you want to get fancy … proxemics).

What is proxemics? The branch of study that focuses on how humans view and interpret the use of space, particularly its direct impact on behaviour, communication, and social interactions. You may have noticed that these are all elements in negotiation. So let’s consider the oft-ignored use of proxemics for improved negotiations. Mastering this concept can mean the difference between commanding a room or shrinking in it, taking control or being overwhelmed.

Let’s start with those all-important personal space zones. What are they?

Note that these personal space zones vary by culture, age, population density and even personality. We all have our own comfort zones in terms of personal space. I often joke with my daughter that she treats her intimate circle in the way others treat public space – she wants a wide berth, a protective bubble in her interactions. Outside of the personal, compare a large city to a small town. In urban centres you’re squished into subways, bumped on the streets, crammed into elevators, etc. By contrast, in rural communities, it’s less acceptable to bump someone on the street, or sit beside them on a park bench. The size of the personal space zone increases based on the density of the population. Another important example is the cultural differences in personal space. In many large cities in Asia, while riding the subway, it is acceptable for a stranger to fall asleep on your shoulder. In North America, this type of proximity would likely cause some discomfort.

How can you apply this in your negotiations? Consider the negotiating or bargaining space. Here are a few examples:

Most people overlook this aspect of bargaining altogether. As a result, you’ll be at an advantage when you bring this skill and awareness to the table. When you’re able to utilize proxemics –using space to your advantage with intention in your negotiations, you elevate your bargaining position, power, influence and results.

Hot Tips to Negotiate the New Decade Part IV: Discovering Your Why