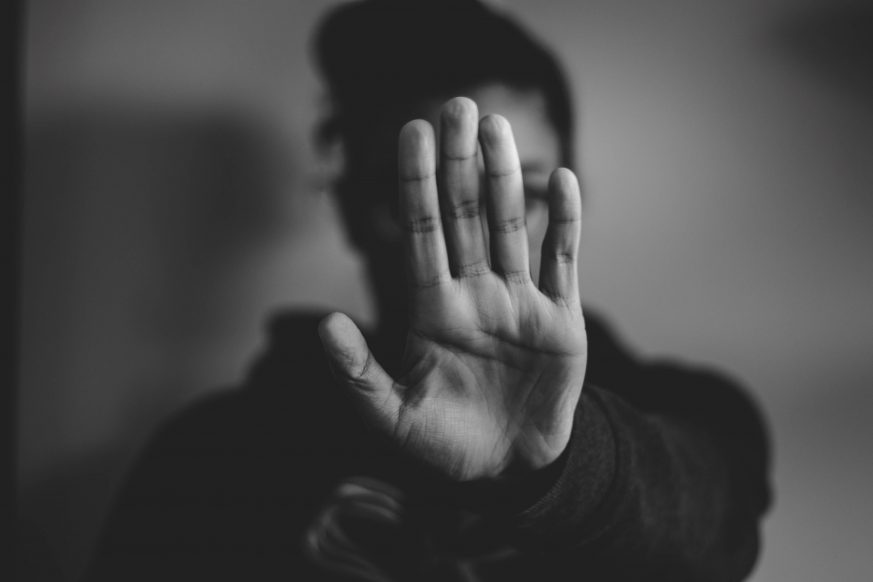 How To Break Impasse in Bargaining

You asked. I answered. In response to your requests, the last few blog posts have been about some practical elements of the bargaining process itself. We debunked the misunderstood art of concessions and explored the importance of knowing your BATNA before bargaining. Today, we’re going to tackle impasse and how to break it. What is an impasse? The dictionary defines it as “a situation in which no progress is possible, especially because of disagreement.” Synonyms offered include deadlock, dead end, stalemate, checkmate, standoff, standstill, halt, stop, stoppage, full stop. The word’s origins are French, meaning unable to pass.

Clearly this is not a desired state in negotiations. The goal is not generally to hit stalemate (although there are admittedly times when this may be a strategic desired result). Even with the best of intentions, however, typically, negotiations come to an impasse at some point. So, given that the end game for most bargaining is to actually come to an agreement and get a deal, it’s important to consider how to break an impasse when you come up against it.

Parties usually hit an impasse over the matter (or substance) of negotiations versus the mean (or process). Although, there are certainly times when the how of bargaining is important enough to one or both parties that it can cause a stalemate – sometimes right out of the gate. I’m sure you’ve had that experience, even though you may not have thought of it as an ‘impasse’. For example, if you can’t agree on where or when to meet with someone, so the meeting keeps getting put off, you have hit an impasse of sorts. Most impasse, though, happens over the ‘meat’ of the bargaining issues.

What are some strategies or tactics to get around an impasse? Here’s just a few to consider:

These are just a few ideas to help you get out of the box if you find yourself at an impasse in your negotiations. Ideally, you want to determine what is causing the impasse and address the root problem. Sometimes, though, good old-fashioned diversion, distraction or change-ups can do the trick. Whenever possible, be aware of the need to allow a face-saver for the other side (and yourself if necessary). Know how to re-open talks without a loss of face for either side and without sacrificing your power. Ultimately, we all have self-interest in our bargaining. Find a way to meet the needs of that self-interest by getting creative rather than getting stuck. Here’s to busting through the barriers to get from impasse to pass through!