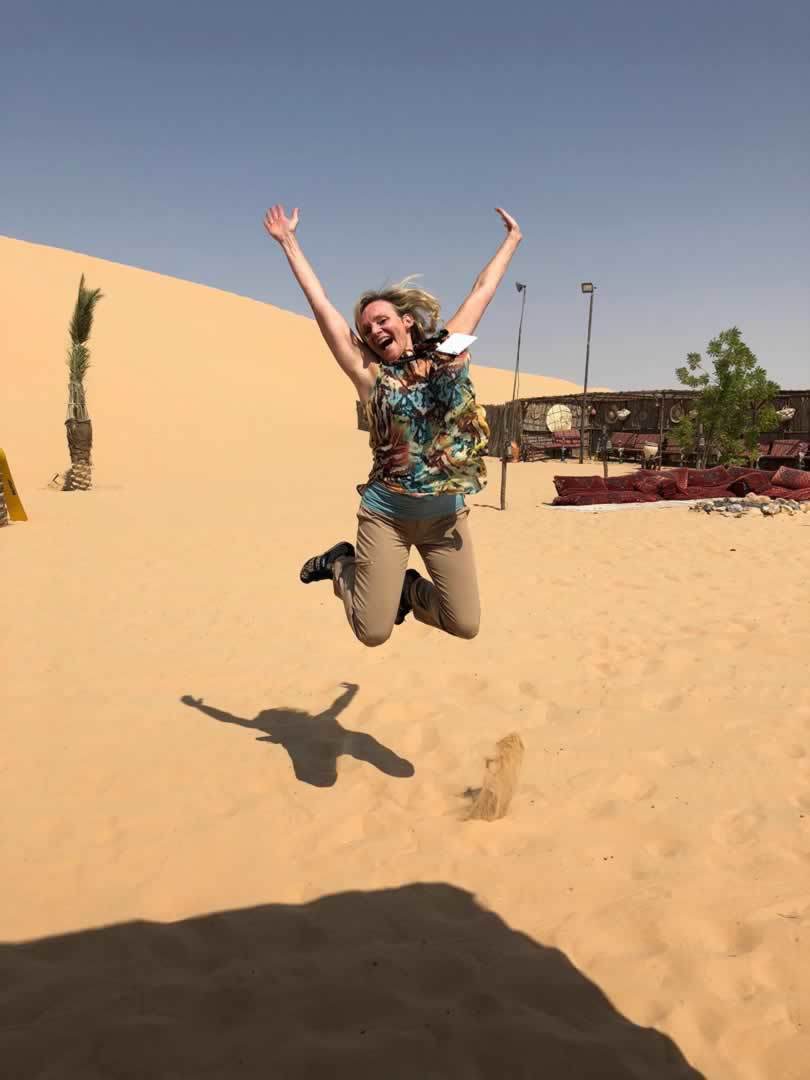 Cindy was born to a mother who was little more than a child herself, giving birth to Cindy at 16 years old and following up with a sister one year later. It wasn’t until later in life that Cindy fully appreciated the strength and sacrifice it took for her young parents to raise two successful, independent daughters.

Cindy grew up in a low rental apartment complex in a tough neighbourhood – although she didn’t think of it that way at the time – it was just ‘home’. It wasn’t until her new middle grade school friends (from a more affluent area) weren’t allowed to come to her place that her perspective shifted. Even then, it didn't really hit her until she saw the set of her dad’s face when he heard. Maybe that’s in part what drove her to be a high achiever – to show the world she had value, that she was worth it. Oh, the baggage we carry from childhood.

She went on to graduate from the University of Toronto with distinction and then from the prestigious Osgoode Hall Law School. But she never forgot her roots, passing up more lucrative job offers as a lawyer to work instead for the ‘underdog’. She built her own social justice law practice, fighting for workers’ rights, women’s rights, human rights – you get the idea.

One of her deep abiding philosophies in life (which she inherited from her dad) is that everyone deserves to be treated with dignity and respect in life, regardless of sex, race, class, colour, disability or any other artificially imposed external factors.

From a young age, she always admired the strength, tenacity and ingenuity of women and often wondered how it was that men came to rule the world. At their modest dinner table in their tiny kitchen the Watson family discussed and debated injustices in the world. The conversations often turned to Amazonian women warriors and leaders, or animals where the females ruled the roost. So it was perhaps inevitable that Cindy’s passion for women living lives fully on purpose and stepping into their feminine power would become her driving mission.

Although in her dad’s well-intentioned desire to raise strong, independent women, he injected an unhealthy dollop of suspicion towards men, always cautioning that ‘whatever you think they’re thinking, it’s 100 times worse’. So probably not surprising that she got married later in life … but then she made up for lost time having 3 kids in 3 years! And she loves them all fiercely (though the boys no doubt wish she’d ease up on the equality discussions once in awhile). 🙂

Get the Free Woman on Purpose
BLUEPRINT eBook

Get The FREE eBook