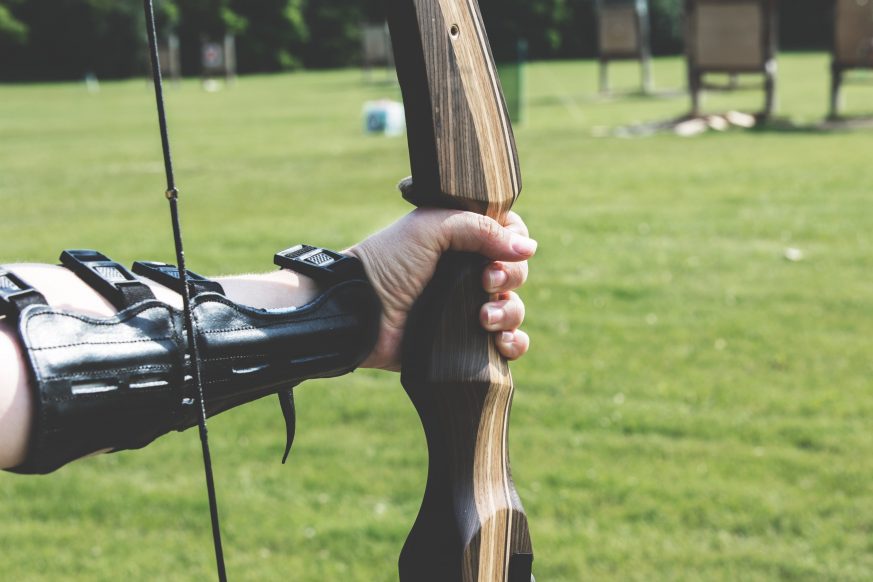 Attention, women! Don’t you think it’s time to start using your secret weapons in negotiation to get what you want and need – from the boardroom to the bedroom?

What secret weapons, you ask? Part of the secret weapon is that most people don’t expect you to be an effective negotiator. Sadly, women buy into this myth too. But if you can push past the conditioning, odds are you have the skill set to be a superior negotiator.

And that leads to the second part of the secret weapon. Most people assume that negotiation is all about the bark and bite – that toughness carries the day. Not true. In fact, the skill set needed to be a kick-ass successful negotiator is largely made up of skills that women typically possess naturally in spades. The problem is that if you don’t see these as negotiation skills you won’t bring them to the table.

The problem is compounded if you’ve been doubly duped into believing (i) assertiveness is the only determinative skill in who wins negotiations and (ii) that women aren’t very accomplished in assertiveness. I’m calling on you to challenge those old beliefs and start tapping into your natural skill set. The ‘tough guy’ doesn’t always win. Maybe it’s time you start playing to your advantage. Maybe you’ve had that advantage all along and just didn’t know it.

Perhaps not surprisingly, I’ve been getting some pushback about the suggestion that women have an advantage in negotiations. Our inaugural Art of Feminine Negotiation blog queried: “What if I suggested that women are instinctively and intuitively better negotiators than men?”

After listing some of the key skills needed to be an effective negotiator, our follow-up “Debunking the Myth” blog, posited: “Arguably, the ability to use all these skill sets has nothing to do with the gender of the negotiator. In fact, some would say that women have (or should have) a distinct advantage in these areas.”

Apparently that has riled up some of our male counterparts. In fact, a few question whether the skill set identified has anything to do with the average negotiation at all. Last night, for example, an otherwise very enlightened man of a certain age challenged that none of the attributes typically considered more ‘feminine’ would apply in most negotiations, including (he argued) the purchase of a home.

This was so (he believed) as the parties in these transactions usually don’t even meet face to face at any point during the process. How would intuition, empathy, flexibility, rapport-building, trustworthiness or assertiveness come into play in that case, he asked?

So allow me to share my feedback on that point. You can decide for yourself whether the key negotiation skills that I call advantages would be relevant in a real estate or similar transaction.

First, not all negotiations need to be conducted in person. Not only do they not require face to face meetings, but they don’t even necessarily need to be verbal. In fact, some of the most high level and complicated negotiations conducted on the global scene take place through exchanges of written communications. Sometimes these communications go through agents (like lawyers, brokers, real estate agents, etc). Make no mistake; engaging in an offer to purchase a home is most certainly a negotiation (as is purchasing a car or most any other large purchase).

With respect to the skill set required to effectively navigate this process, I used my personal real estate experience by way of example. When we were looking to purchase a large home on a waterfront property (which was well beyond our means at the time) I made it a point to find out as much about the vendor as possible. They were a retired couple who had built the home themselves and raised their family there. The husband had health issues and wanted to move closer to a big city. My intuition told me we ought to meet them in person, so we arranged a second visit to the house and brought our kids in tow. We commiserated with his situation and empathized with how difficult it must be to give up the home with its family memories.

We shared the story of how my husband’s parents had given up the family farm, but were lucky enough to pass it on to one of the sons. My intuition also told me it was important to them to know that another family would grow and enjoy the home so I made sure they knew that was what we were looking for. Unbeknownst to us at the time, it turned out that a Korean conglomerate also bid on the property, intending to tear down the house and build a small resort.

 Who do you think the vendor wanted to deal with?

 Do you think my intuition to bring my family and meet face to face had any impact on the negotiation?

 Do you think our empathizing with their situation played any role?

 And what of the rapport-building? Who do you think the vendor was more interested in selling to – the family that they’d met, who wanted to carry on a new generation in the home they’d built or a Korean conglomerate who wanted to tear it down?

 Who do you think the vendors trusted more?

And in an earlier real estate deal, when we ran into trouble meeting on price for our dream home, I got creative and proposed an owner take-back mortgage at 0% interest. The savings in the interest on a mortgage helped to bridge some of the wide gap in our positions. Then I stayed absolutely firm on our bottom line, notwithstanding multiple ‘final’ modified offers from that vendor and our real estate agent telling us we were out of the ballpark.

Guess what? My flexibility and assertiveness paid off and we closed the deal, well under market price. Can you see how integrating all the elements of the various skill sets played a role to successfully conclude the negotiations?

Think about situations in your life where you’ve brought any of these skills to bear to get a result for yourself, whether personally or professionally. Studies suggest that women are less likely to think they can change and/or exercise control over their circumstances.

Yet I bet you can come up with numerous examples where your intuition, empathy, flexibility, rapport-building, trustworthiness and/or assertiveness stood you in good stead to get what you needed. Not all negotiations take place in stuffy boardrooms with testosterone floating freely about the room. You engage in negotiations every day – whether with your kids, partner, co-workers, employees, boss – heck, even yourself.

You just need to start recognizing that you’re already a skilled negotiator in many ways. You just didn’t know it.

But now that you do, I challenge you to be aware of when and how you use your skills to negotiate in a myriad of ways every day, to start consciously using your secret weapons and play to your advantage

Negotiate Your Life: Part III – Negotiating With Yourself

How To Negotiate Your Life – Part II