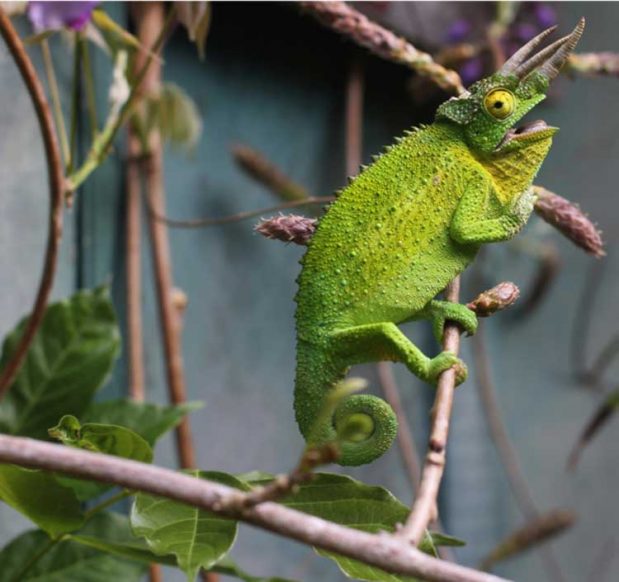 Ready to tackle Part V of our series on No F.E.A.R Negotiating? In case you’re just tuning in now, No F.E.A.R. negotiating is exploring how to approach bargaining without Fear, Ego, Attachment, or Reactivity (F.E.A.R). We tackled No Fear in the first three parts of the series, contemplating fear and how it holds you back. Next, we tackled No Ego and why you need to let it go if you want greater control, clarity, and perspective. Today, let’s discuss No Attachment and how to keep your eye on the outcome to get more of what you want.

Ideally, you’ll go into a negotiation with clarity around your desired outcomes. When you’ve prepared, you’ll be able to identify your objectives with specificity. That preparation includes consideration of your bottom line (resistance or reservation point); awareness of the best alternative to a negotiated settlement (BATNA); and the anticipated zone of potential agreement (ZOPA). Without preparation, you risk bargaining against yourself, bargaining past your point of no return, or losing sight of your real sought-after outcome.

Presumably you’re going into the negotiation because you have an objective you’d like to achieve. However, be careful not to become so attached to the outcome that you lose perspective. This is where your clarity going in to the negotiation becomes key. If you can meet your desired outcome, great, but pay attention if you’re not meeting your objectives. Sometimes we get so attached to the idea of getting the deal done that we continue to bargain and/or accept settlements that don’t serve us.

Have you ever had the experience where you got so attached to getting something that you ended paying way more than you’d allowed for, and more than was reasonable? Where you’d been so attached to the outcome (i.e. getting that thing) that you lost your perspective and passed your bottom line? Or maybe it was in a relationship, where you were so attached to the idea of that relationship that you gave away pieces of yourself and the outcome you thought you wanted was a distant fleck in your rear-view mirror.

This model applies to both your personal and professional bargaining. I can think of countless negotiations in my law practice where I was able to get way more than our share of a deal because it was obvious the other party had become too attached to the idea of closing the deal, long past the point when it made sense for them anymore. One case in particular stands out in my mind from early in my career. An Employer had terminated an employee, and after my cross-examination of their first witness they were nervous about their chances of success. As we engaged in settlement discussions they got a taste of the possibility of a no-risk solution where the employee walked away permanently. Their attachment to this outcome became so obvious and so great that my client kept upping the ante to the point where the Employer paid over ten times (10X) what they would typically have been required to pay.

I’ve also been on the other side though. I fell in love with the property where we currently live. Growing up in a low rental apartment, I was completely captivated by the sheer sense of space that our property presented. I became too attached to the deal, and continued to up our offer well past the point of fair market value. While I saw the future value of the property, and it’s worked out for us, I confess that I got caught up in the moment and was not at my best bargaining self. I definitely did not practice my own No Attachment model!

Be prepared to walk away from a deal if the outcome doesn’t really work for you. Trust that another deal is waiting for you around the corner. The hallmark of a great negotiator is knowing when to walk away. That certainty and confidence comes from clarity around your objectives and desired outcome at the outset. The beauty is that you don’t stomp away in anger or angst, but rather, because you weren’t too attached to the outcome. This is a powerful place from which to bargain.

Having said that, as per our A.R.E.  F.I.T. model, being flexible is a great asset in bargaining. Not being too attached to a particular outcome doesn’t necessarily mean walking away. It can also mean being open to other alternatives. Because effective negotiation isn’t about winning or losing. It’s not even about win/win in the sense that term is often used (i.e. a version of splitting the baby). It’s about winning better where possible. About getting creative and cooperating to look for better results with the combined brainpower that comes from negotiating from a place of feminine power. In that mindset, be open to the possibility of exceeding your expectations. If you stay stuck in a single-minded consideration of your outcome you could miss valuable opportunities.

Being conscious and intentional about bringing ‘No Attachment’ to your negotiations will increase the likelihood of you securing your desired outcome … and more!

How to Effectively Negotiate Your Healthcare

Negotiate Your Life: Part III – Negotiating With Yourself